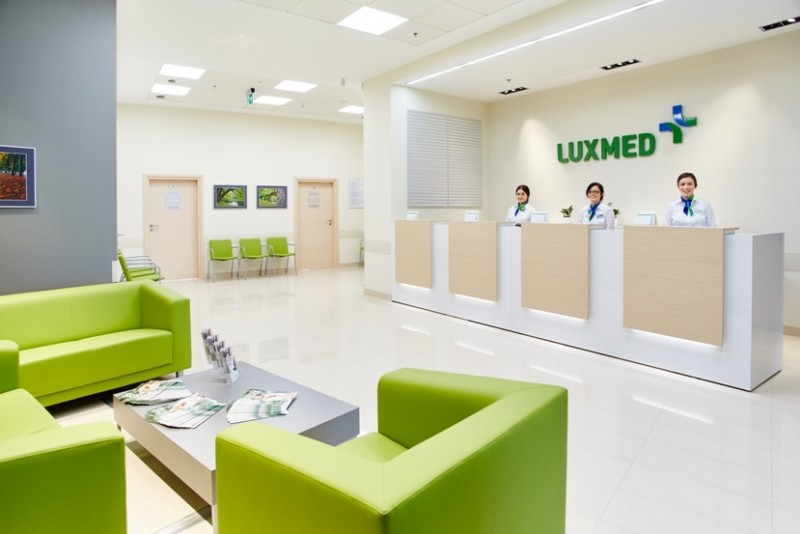 Despite the end of the year, LUX MED Group, one of the largest private medical companies in Poland, is not slowing down.

Since December, the Group has moved two of its clinics to new locations. These are the clinics in Gorzów Wielkopolski and Piaseczno. The first one is now located at Walczaka Street, instead of Górczyńska Street. The clinic in Piaseczno has changed its location from Powstańców Warszawy Street to the newly opened N-Park shopping mall in Stara Iwiczna.

At the same time, in mid-December the Group announced another takeover. LUX MED acquired 100% of shares in NZOZ Ultramedic Centrum Medyczne Sp. z o.o.  Ultramedic Clinic is located in Bielsko-Biała (Silesia Voivodeship) and offers consultations at POZ, specialist doctors and occupational medicine examinations, as well as diagnostic tests. It employs about 60 doctors. It is the first LUX MED facility in Bielsko-Biała and another one in Silesia in recent months (in September the Group opened a clinic in Katowice).

LUX MED is also developing organically.  In January 2019, it announces the opening of two new clinics in Bydgoszcz and Kraków.  Centrum Medyczne in Bydgoszcz will be located at Fordońska Street and will be the Group’s second clinic in this city. In Kraków, LUX MED has a total of over 10 clinics under the Lux Med and Family Medicine brands. The new centre will be located at Opolska Street, just a short distance from the existing clinic of the Group. The existing facility will continue to offer 24-hour services of internal medicine physicians, as well as an infectious diseases centre.

According to PMR data, the LUX MED Group is the largest private medical company in Poland, both in terms of the number of outlets and revenues.

The NFZ wants to improve its image

Hospitals in Poland await another blow

Expenditure on drug reimbursement will increase?

PGF is looking for a new CEO