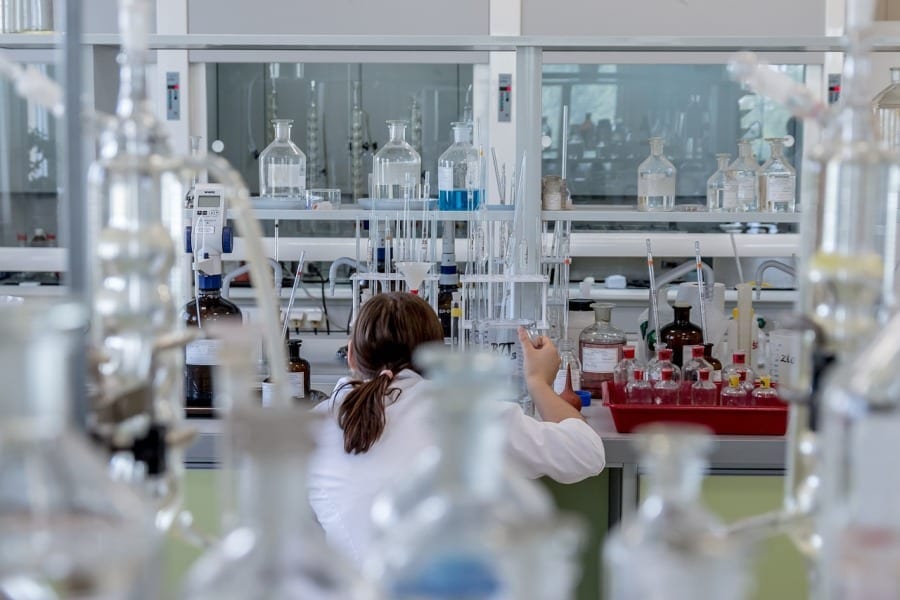 Polish start-up Molecule.one has developed a tool to accelerate the process of searching for and synthesis of particles in chemistry. This can be a significant facilitation in the development of new drugs, reports Puls Biznesu.

Solution based on deep learning

The tool is based on data from the US patent database. It is a real mine of ideas and solutions, which until now has not been used. All because of the large number of errors resulting from incorrect processing of these data. However, the founders of Molecule.one stress that they have found a way to improve the process and clean up the data. Thanks to this, the algorithms, on which the tool is based, provide results with a high level of accuracy. The data used for the analysis also comes from partners and customers of the company.

This solution is to allow chemists to quickly and accurately access information that is currently fragmented. Additionally, by means of solutions based on deep learning neural networks, the tool is supposed to offer paths allowing for physical execution of previously unknown chemical compounds. All this, according to Molecule.one assumptions, is to shorten the process of developing new drugs.

After the tests, it’s time for commercialisation

The tool has already been tested by Polish biotechnology companies, including OncoArendi Therapeuticals, and modified according to their comments. Work on further product development will be possible thanks to the support Molecule.one has received from Sunfish Partners. The venture capital fund contributed PLN 1m under the PFR Starter programme. Among other things, it is planned to add the possibility of planning synthesis paths for libraries of associations. The next round of financing is planned for the beginning of next year.

Molecule.one is now starting the commercialisation of the tool. It is already in the SRP (ready sales product) phase. The company expects the first contracts in the next few weeks. Customers are to include both global pharmaceutical players and Polish biotechnology companies. In the case of the former, the tool is to enable integration with internal data sets, which will enable the use of knowledge accumulated over the last few decades.

Changes to Scanmed's board of directors

Prices of medical services in Poland are rising very fast

Mabion with a building permit