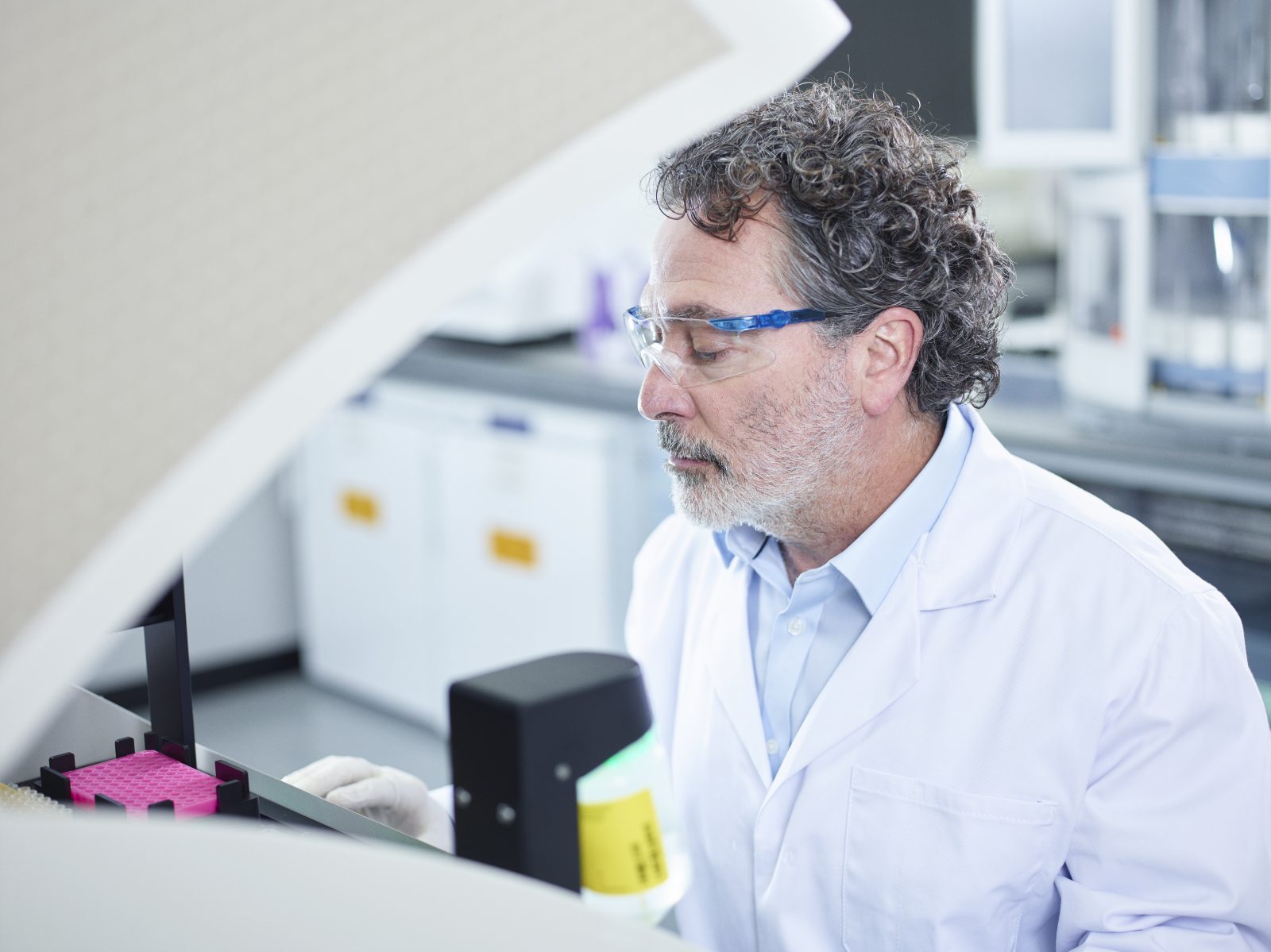 The pharmaceutical concern AstraZeneca wants to invest over PLN 1.5 billion in Poland in the years 2018-2022. The value of the investment in 2018-2019 will significantly exceed the company’s revenues from the sale of reimbursed drugs in Poland, revealed Jarosław Oleszczuk, President of AstaZeneca Pharma Poland, in an interview with “Puls Biznesu”.  In 2017, investments amounted to PLN 267 million.

Future investments are to be mainly investments in people. The company currently employs approximately 1.6 thousand people in Poland, including nearly 900 in the global research and development centre in Warsaw. The centre coordinates over 60% of clinical trials conducted globally by AstraZeneca. In a year’s time, the staff in Poland will total 1.8 thousand people.  The largest increase in employment is planned in the R&D centre, where new departments are to be opened. Ultimately, the centre is to coordinate clinical trials of early stages to an even greater extent.

Next year AstraZeneca will also launch a support programme for Polish start-ups, which may increase the company’s potential.

Hospitals have found a way to bypass loyalty

Pierre Fabre Dermo-Cosmetique with an e-shop in Poland

Voxel takes over another company

Orpea Polska: A dozen or so new outlets

Grupa Nowy Szpital will take over the hospital in Debno?