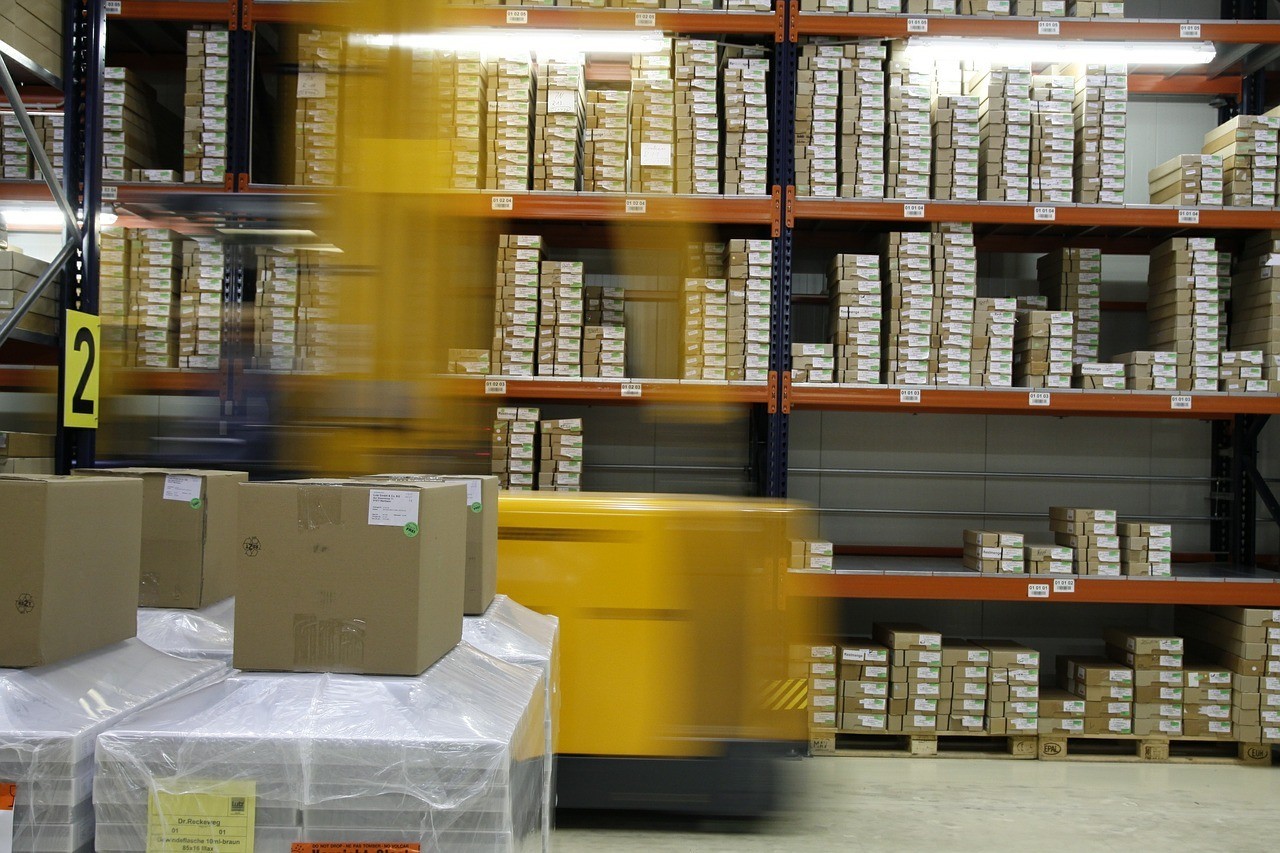 Polska Grupa Farmaceutyczna SA (PGF) will be looking for a new president. According to the company, Magdalena Tomaszewska resigned from the position of the President of the Management Board on 14 January. The resignation has immediate effect.

Tomaszewska has been working for PGF since June 2017.  Previously, she was president of Glenmark Pharmaceuticals in Europe, Russia, South America and Asia. Previously, she also worked for ratiopharm, Novartis and Pfizer.

Polska Grupa Farmaceutyczna SA is the parent company of the PGF Group. It belongs to the Pelion Group and specializes in wholesale. In the first three quarters of 2018, the company’s revenue amounted to nearly PLN 4 billion and net profit to PLN 11.3 million.

According to the latest PMR forecasts, in the years 2019-2024 the wholesale market for pharmacies will grow at the average level of 4.5% annually in terms of value.

84% of Polish women aged 75+ have hypertension

Will there be a new tax on drug advertising?

Record-high debts of hospitals in Poland