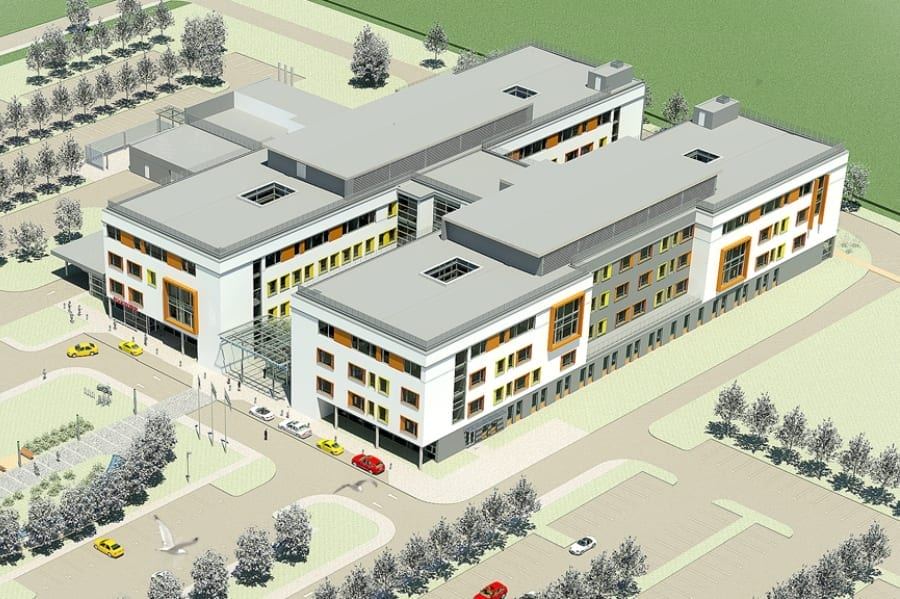 The hospital in Zywiec, built in the formula of public-private partnership (PPP), has already received a permit for use. It can start accepting patients from April or May, according to the Polish Press Agency. The investors are InterHealth Canada and the Zywiec Starosty.

According to the PAP, the facility is currently being equipped with medical equipment. The transfer of patients from the over 100-year-old old hospital in Zywiec could start in April. It is to be facilitated by the fact that some of the equipment has been installed in the new facility already at the stage of construction works, e.g. beds, room equipment, operating rooms.

The investment is carried out by the District Office in Zywiec and InterHealth Canada Limited under a public-private partnership agreement. This is the first project of this type in Poland. The hospital was built on the county district’s plot, but the costs of the project and implementation were on InterHealth’s side. The total cost of the Canadian company, including construction and equipment, is about PLN 220m. The starosty spent about PLN 18m on the investment. This amount financed, among others, the construction of an access road.

Maintenance and extension of services

The hospital in Zywiec will eventually have 380 beds, including 40 long-term care beds. The facility will include departments of internal diseases, intensive care, obstetrics and gynaecology together with neonatology, pediatrics, general surgery, orthopedics and rehabilitation. The new hospital will also extend the services of the current one with an emergency ward with a helicopter landing pad. The facility will also have a number of specialist clinics and diagnostic laboratories. 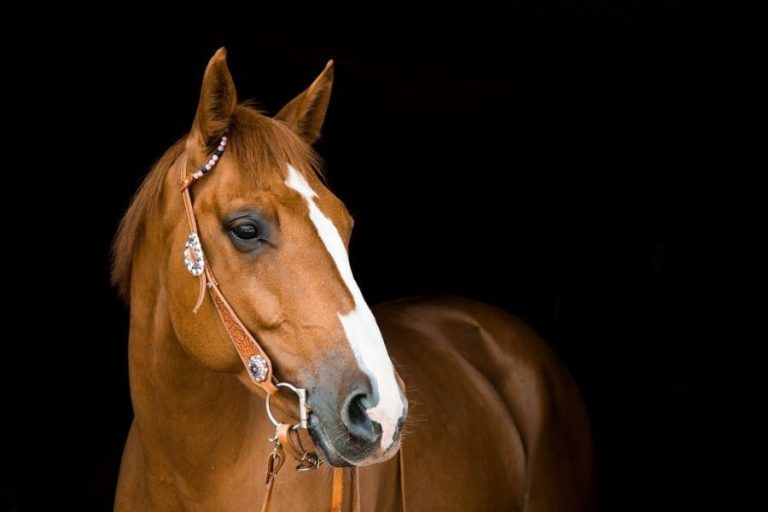 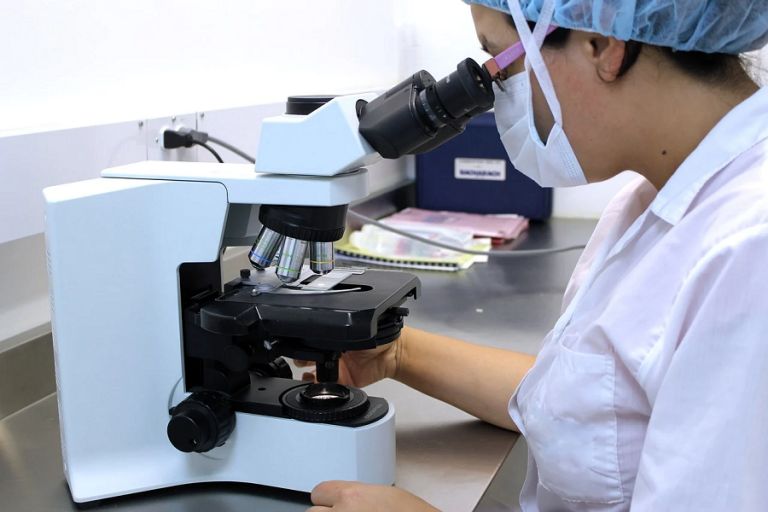 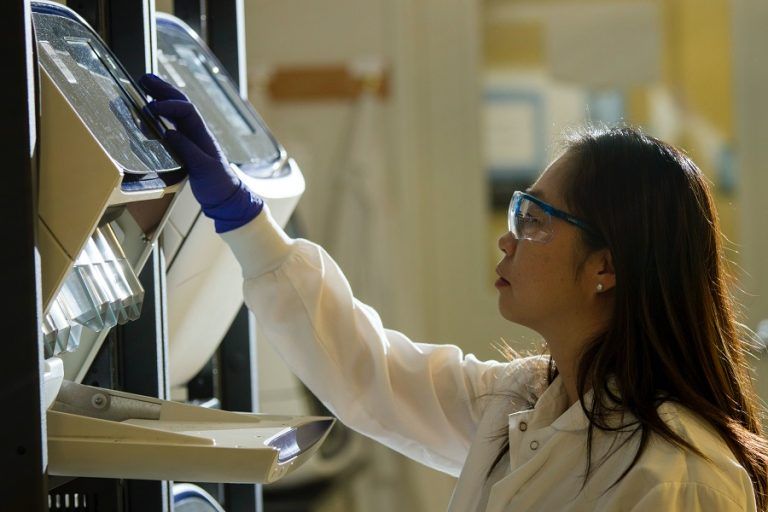 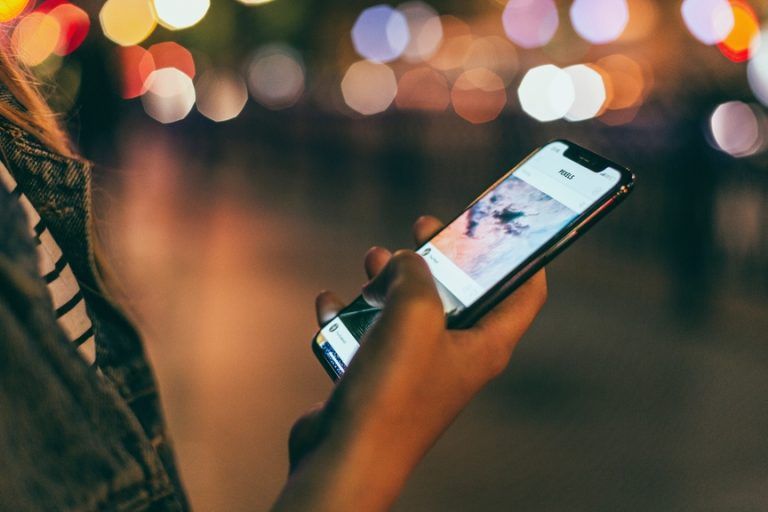 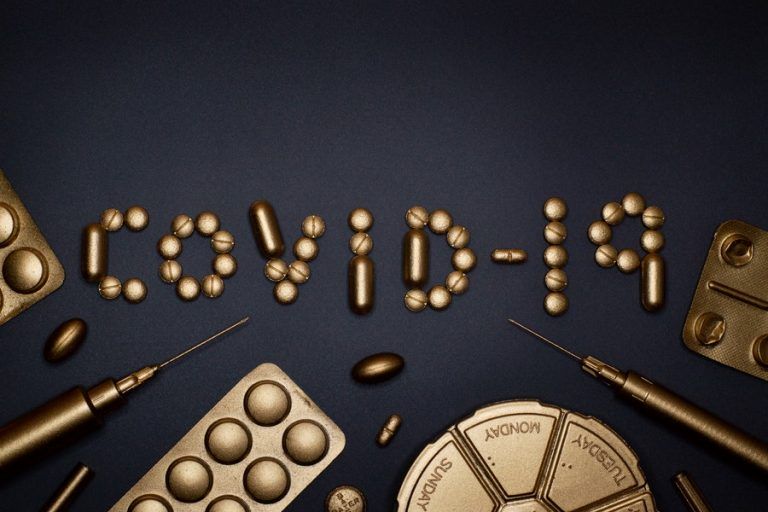 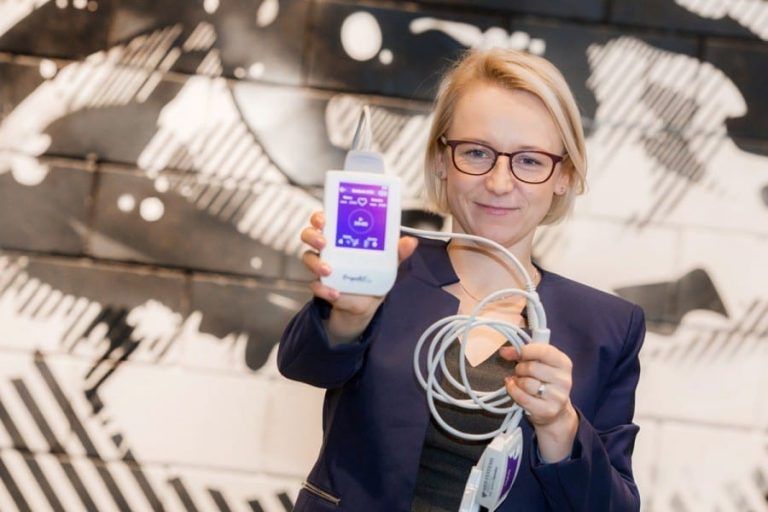