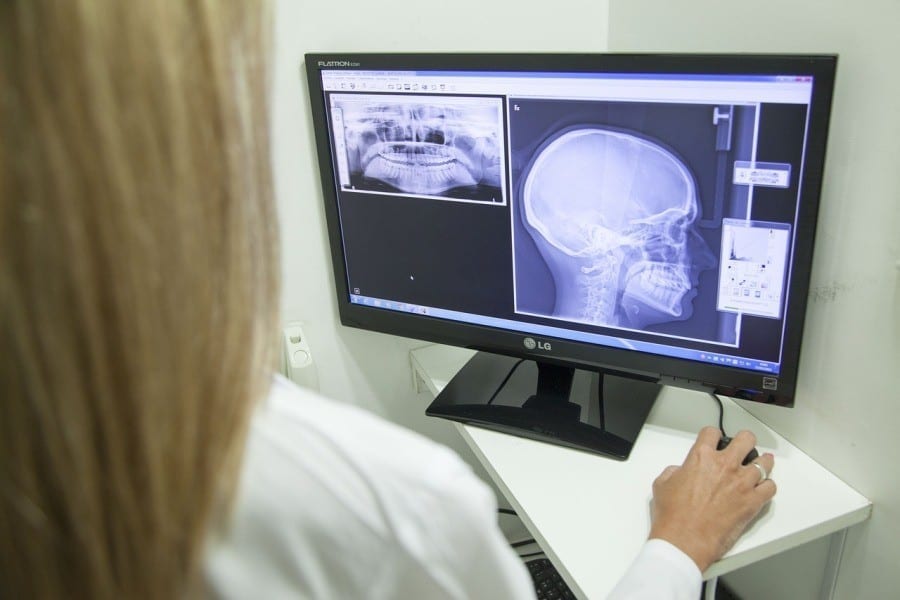 According to the PMR report, a high percentage of managers of diagnostic centres believe that there are no barriers to development in the teleradiology segment. For this reason, it is the most widespread application of telemedicine. At the same time, the popularity of outsourcing teleradiology services to specialised external companies is growing.

Investment costs as the main barrier to teleradiology development

It is worth noting that the number of diagnostic centre managers who believe that there are no barriers to the development of this area has increased significantly since the last edition of PMR survey, which proves that this solution is becoming increasingly popular.

As for the barriers to the development of the teleradiology market, in contrast to other areas of telemedicine (please see also here), respondents distinguish one main obstacle – the investment costs, which are still related to, among others, the purchase of more modern, digital equipment. It is worth noting, however, that the percentage of respondents indicating this barrier has dropped by about half in the 1.5 years since the previous edition of the PMR survey.

About 6% of respondents believe that poor quality is a problem in telemedicine. It is worth noting, however, that a much higher percentage of respondents (28%) is of the opinion that the situation is even the opposite, and the high quality of teleradiology is a factor in its development. Too few radiologists are mentioned as the most important factor of development, which means that there is a growing demand for outsourcing of image description services.

Respondents to the PMR survey indicated that ultrasound is the imaging examination where telediagnostics is used the least frequently (among examinations presented below). This is related to the specificity of this examination. It is worth noting that the analysis covered only centers that use telediagnostics, so the percentage of examinations performed with digital equipment and telemedicine is overstated in relation to the general population of imaging diagnostic centers in Poland.

More on the telemedicine segment in PMR’s report: Telemedicine market in Poland 2018. Market analysis and development forecasts for 2018-2023.

Bioton has no luck in China

PMR and UFG report: Surgical robotics market to grow by 50%

Prices of medical services in Poland are rising very fast