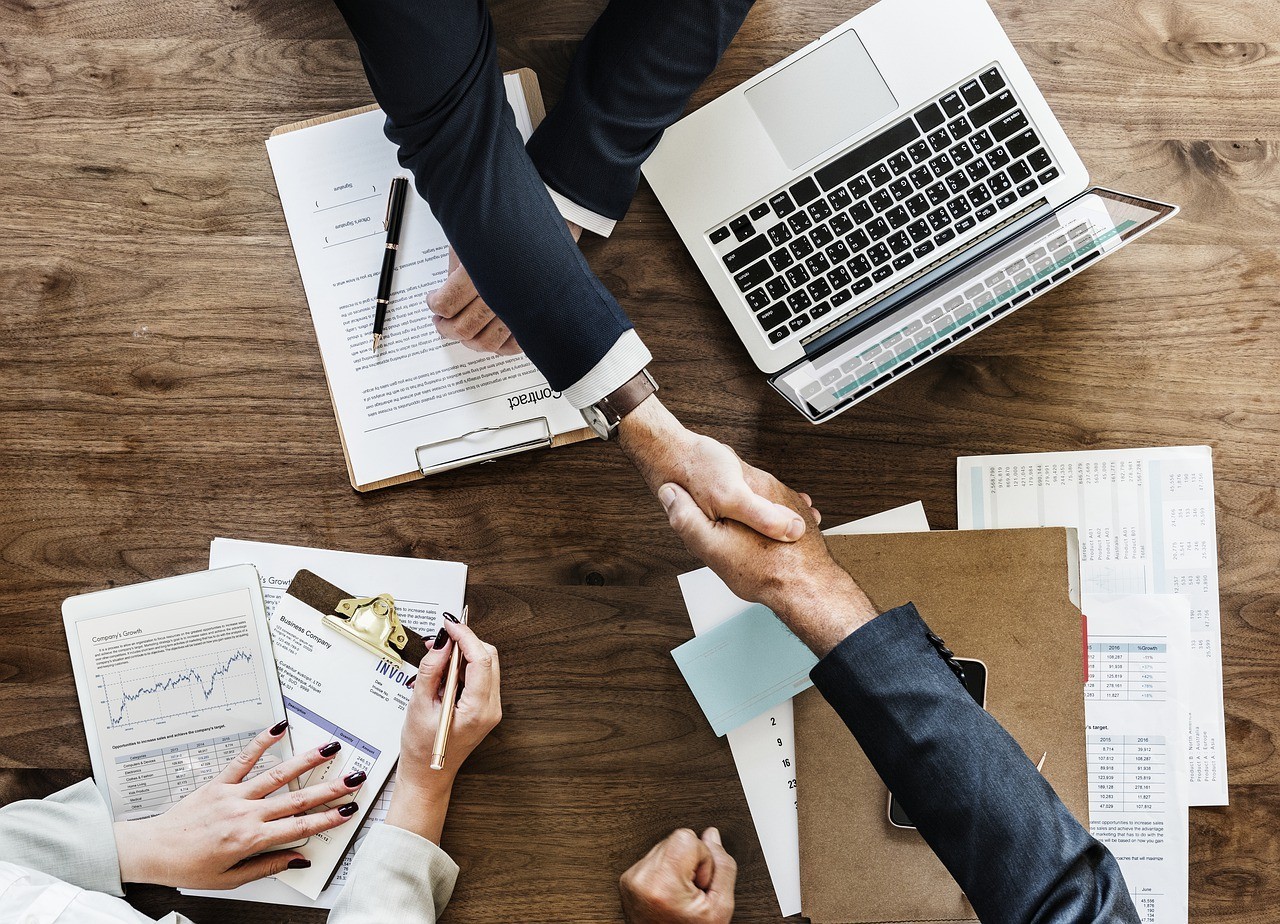 The Voxel Group, which runs a network of imaging diagnostics laboratories, became the majority shareholder of Vito-Med Sp. z o.o. The shares were acquired as a result of an arrangement procedure with the debtor.

Debt of Vito-Med, in the amount of over 950 thousand PLN. The debt was converted into the share capital of the company. In addition, this capital was increased by more than PLN 4.4 million. As a result of these changes, Voxel SA acquired 91.45% of shares in the share capital of Vito-Med Sp. z o.o. Voxel also has the same share in the votes at the shareholders’ meeting.

Vito-Med was established in 2007 on the basis of SP ZOZ in Gliwice. According to PMR data, the hospital operated by the company has a total of nearly 150 beds in two locations. Of these, more than 60 beds are located in a care and treatment facility. The facility specialises in neurology and stroke treatment.  In 2018, it had a contract with the National Health Fund for hospital treatment for over PLN 15 million.

It is worth mentioning that the Voxel Group runs imaging diagnostics laboratories in this hospital. In November, the magnetic resonance imaging laboratory, which had already been launched, was joined by a computer tomography laboratory. 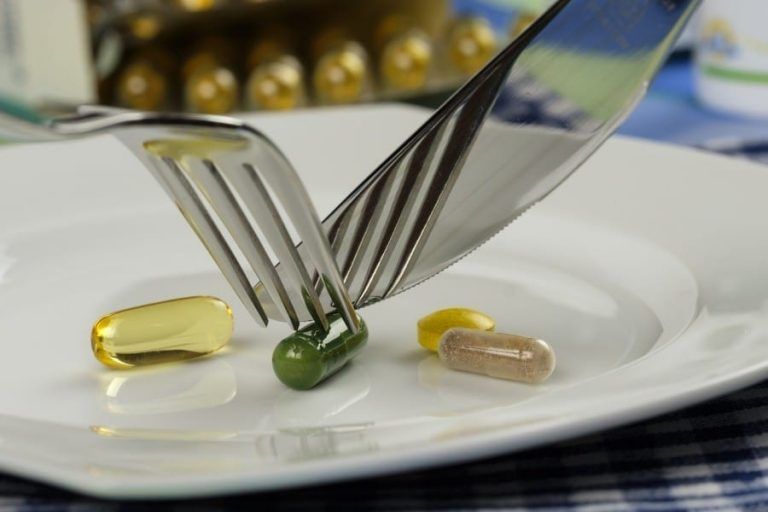 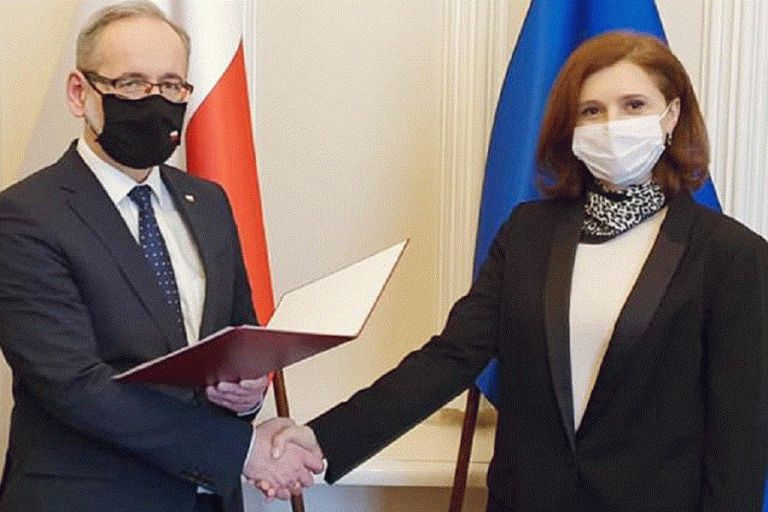 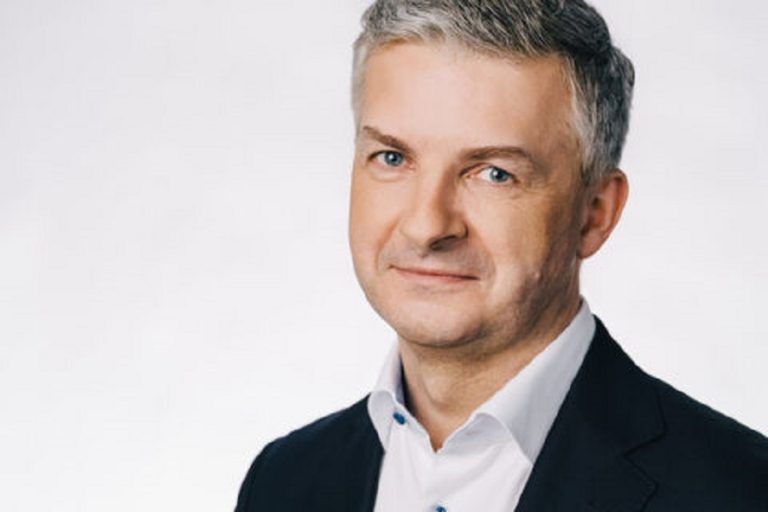 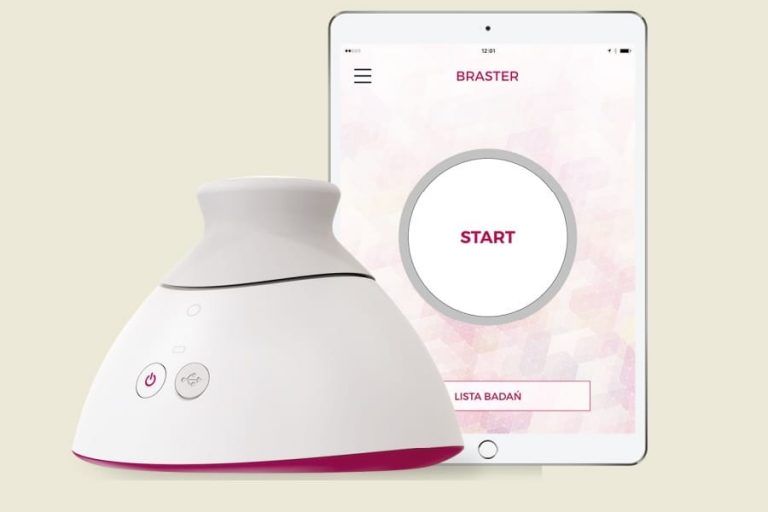