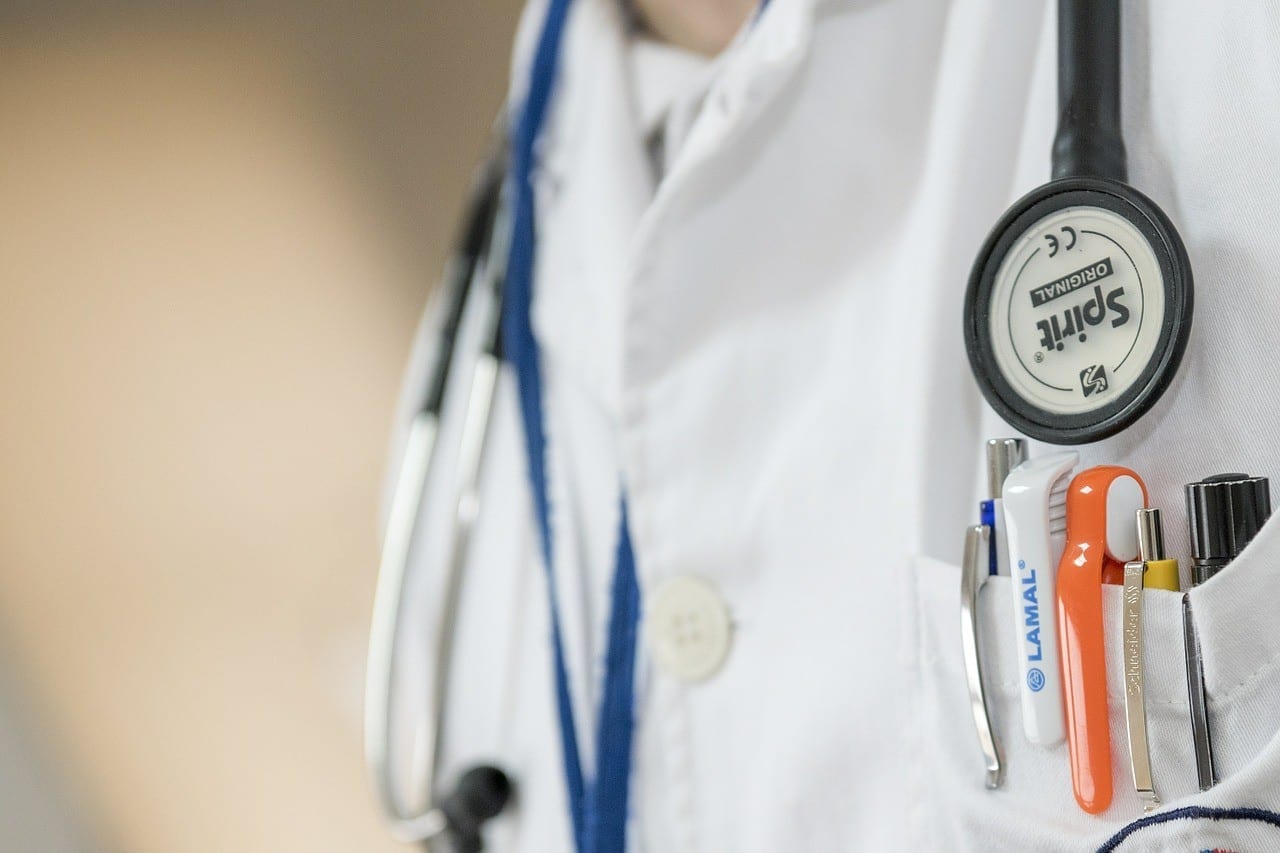 This means that the average Polish resident in 2017 had an average of 7.6 outpatient medical visits. The largest number of visits per capita took place in the Mazowieckie Voivodeship – 9.1. As it results from the PMR data, this is the voivodeship with the largest number of outpatient clinics with outpatient clinics and AOS in Poland – nearly 2.8 thousand (13% of all). On the other hand, the saturation of such centres is, according to PMR data, one of the lowest in Poland. It amounts to only 0.52 centres per 1,000 inhabitants. The saturation is much higher in Ostrołęka, Siedlce and Warsaw than in other poviats in the region.

The lowest number of consultations per capita was given in 2017 in the Opolskie Voivodeship (7.4). The indicator was also below the average in Lubuskie, Świętokrzyskie and Warmińsko-Mazurskie Voivodships (7.6 in each). According to PMR data, the number of centres with outpatient clinics in Opole voivodship is the lowest in Poland.  It amounts to ca. 520, which constitutes only 2.5% of all such centres in the country. Approximately 18% of outlets are located in the capital of the voivodship. 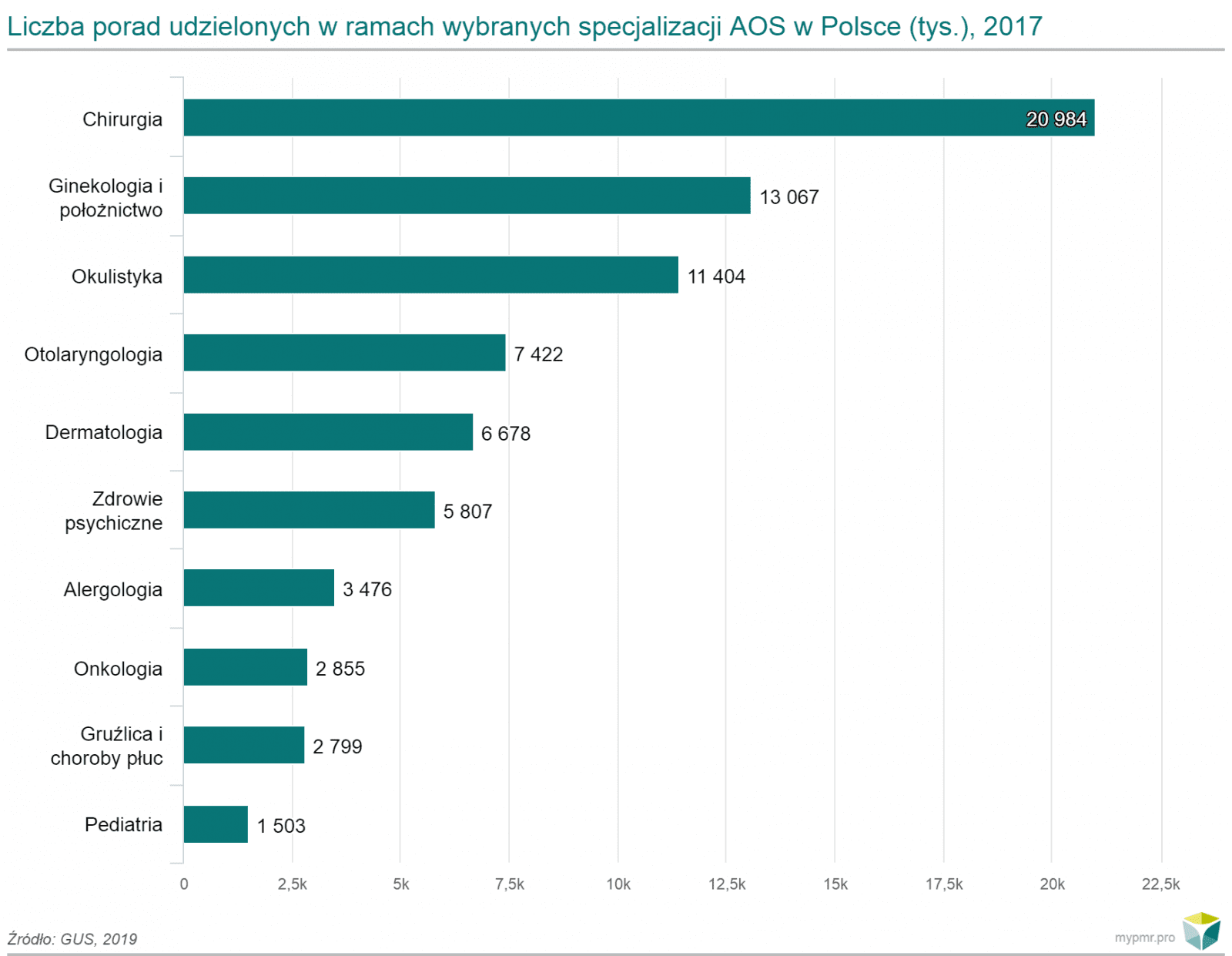 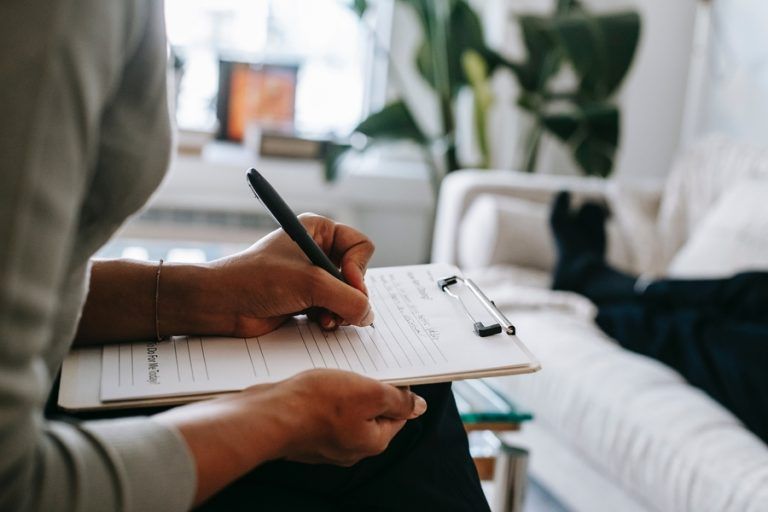 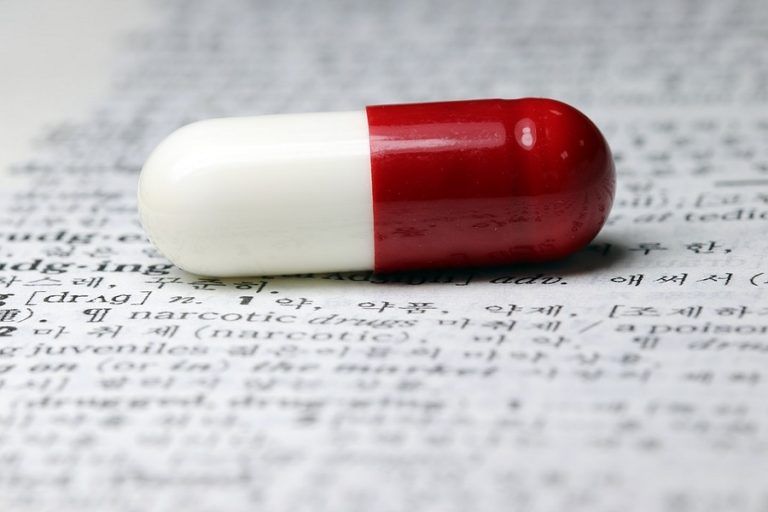 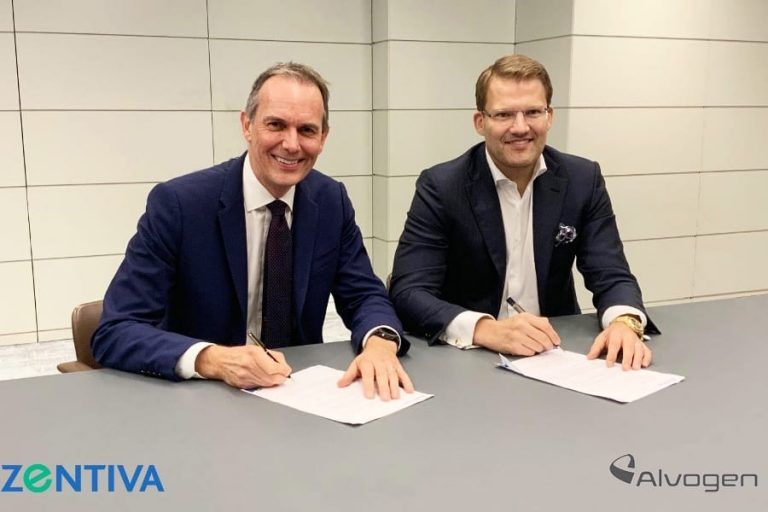 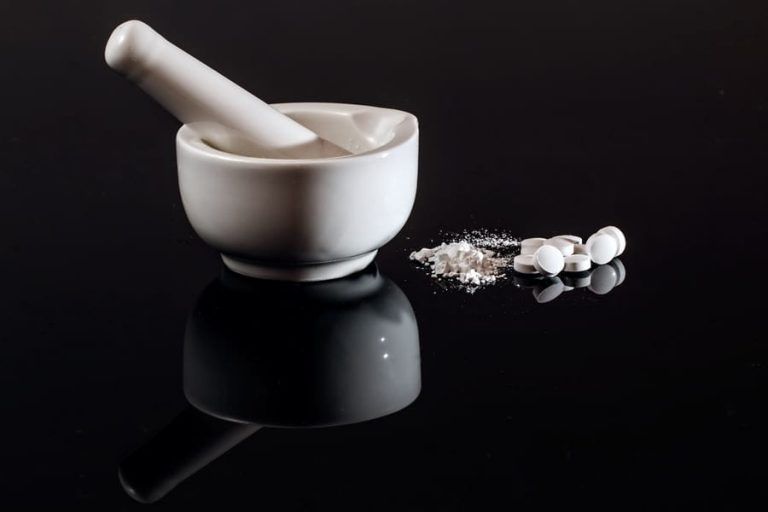 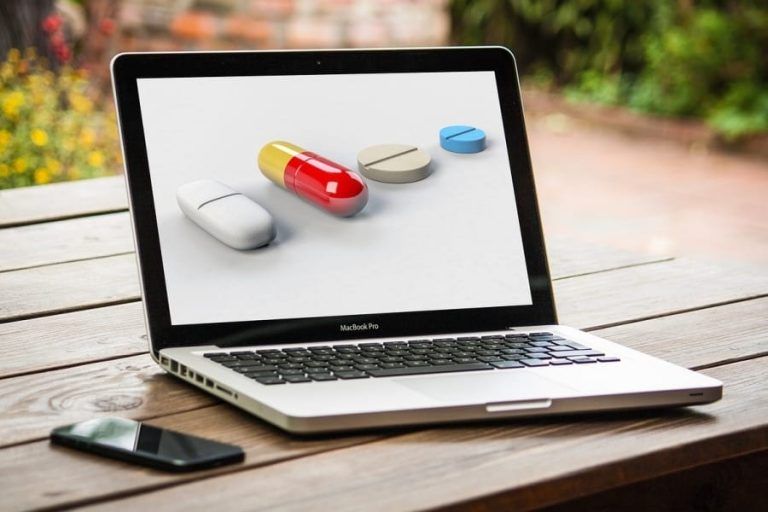 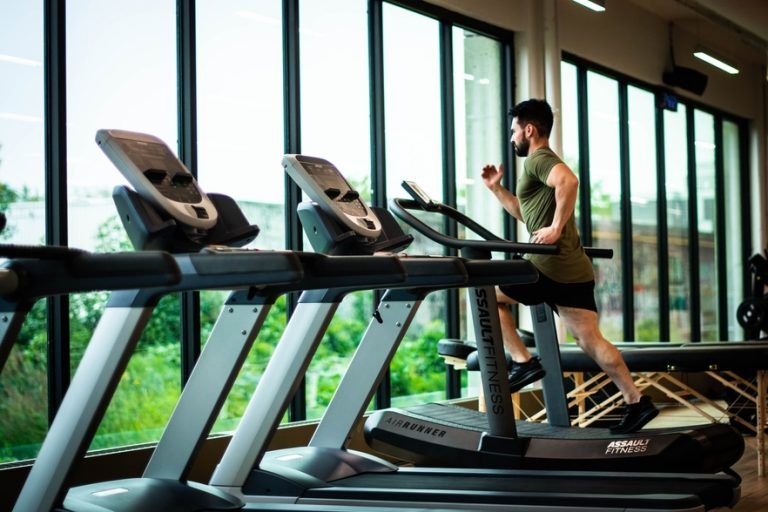