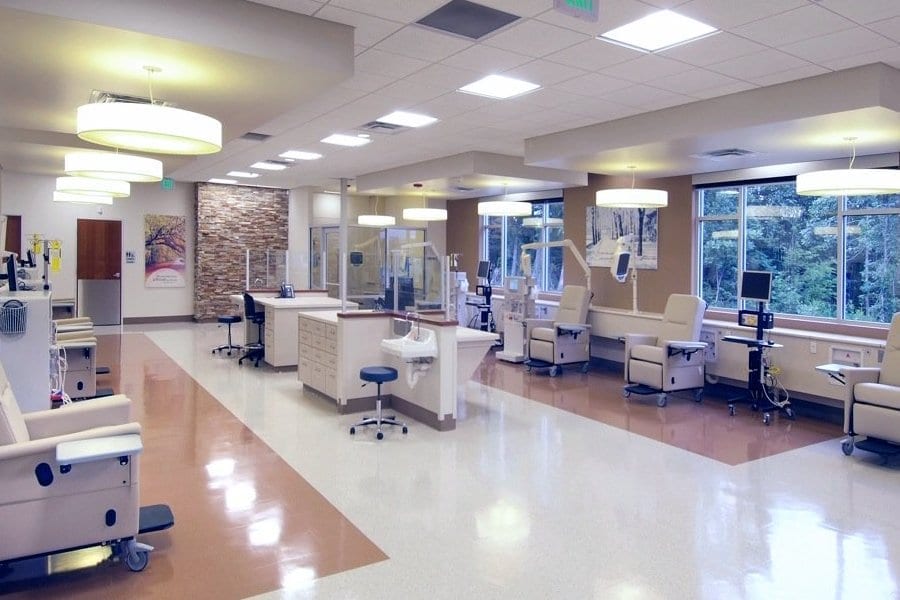 Da Vita, one of the leading global players in the nephrology segment, wants to take over the Polish dialysis stations from B. Braun Avitum. For this purpose, the company applied for permission to the Office of Competition and Consumer Protection (UOKiK).

Da Vita wants to catch up with Fresenius NephroCare

In October, the Polish branch of B. Braun Avitum divided its activities. The dialysis stations, nephrology clinics and nephrology department are to be transferred to the newly established Dravis company. The Polish branch of Da Vita HealthCare Partners, a global leader in the field of nephrology, wants to take over the latter company.

Da Vita operates in the United States (where it has a 40% market share) and nine other countries. In total, it has 2,500 thousand dialysis stations. Apart from Poland, where it has 50 dialysis stations, in Europe it also operates in the United Kingdom, Portugal and Germany. In 2018, Da Vita’s revenues in Poland amounted to PLN 141m, with a net profit of nearly PLN 5m.

B. Braun Avitum runs 19 dialysis stations in Poland. In 2018, the company’s total revenue amounted to PLN 145m. The division plan states, however, that the market value of the separated part amounts to approximately PLN 112m.

If Da Vita receives UOKiK’s approval to take over B. Braun, it will be running 69 dialysis stations in Poland. This is almost as much as Fresenius Nephrocare, which has 72 stations. This means that together, both players will control about half of the Polish dialysis market in terms of the number of outlets.

This is another significant transaction on the market of medical companies in Poland in recent months. We have written more about other acquisitions and investments here.

More than 100 medicines are missing in Poland – China is blamed