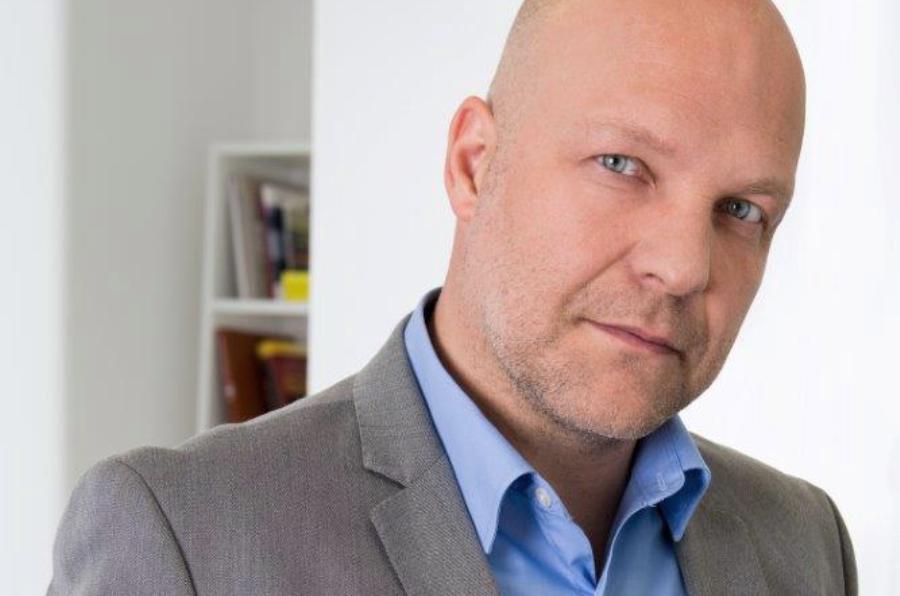 Jaroslaw Urbanczyk has been the Chief Information Officer (CIO) at Medicover headquarters since 1 October. He will replace Anthony Cameron.

Urbanczyk will work in Medicover structures as part of the executive team. As a CIO, he will be responsible for the state, development and implementation of information technologies.

Jarosław Urbanczyk has extensive experience in similar positions. For the last 15 years he has been working for Skanska, an international construction company. He held the position of CIO there – first in Poland, then in Central Europe. He integrated IT departments for Skanska units in Poland and then built an efficient common IT structure for Skanska in the whole Central Europe. For the past five years, he has worked in Sweden as CIO for the entire Skanska Group and Vice President of IT. He managed 11 countries in Europe and the USA.

Previously, he worked for AHP Pharma/Pfizer and Net-Technology. In the CIO position, Urbanczyk will replace Anthony Cameron, who retired.

Affidea: Michal Kwiecinski will manage the network of diagnostic centres

Sanofi will look for new therapies with big data analysis

The number of beds in hospitals in Slovakia decreased by nearly 10,000

Neo Hospital is growing its business